In keeping with the celestial theme of the Tawulo, we are welcoming the sunny Soleil, a vibrant new towel that punctuates the muted tones of the range with its bold character. A mix of citronelle, sage, and mustard forms a melange of pattern and texture, tied together with the solidity of a duck egg stripe and border.

The inspiration behind the Tawulo comes from the historical weavers in West Africa. Traditionally, coloured yarns were obtained by extracting natural dyes from plants, which were limited to what grew in their region. When traders began to come to Africa from all over the world they brought exotically coloured fabrics with them. These fabrics were unraveled and the yarns re-woven in combination with local yarns, creating a hybrid of pattern, colour and texture.

Intrigued by the effect of this technique, Stu Holding applied it to the yarn that is rolled, at random, into the weft of the Tawulo. This creates one of its defining features; no two towels are exactly the same.

The rolling of the weftwise yarn requires a loom with a little less speed and a little more patience so that the colours evenly fall into place. One of our Dorniers, No 9, has always been a little slower than the rest, but with the Tawulo we’ve found her perfect product match.

The new Tawulo lookbook was shot at Dalebrook Tidal Pool in St James. In true Cape Town fashion the weather app lied about the sunshine, and we didn’t brave the waters as intended. It’s ok though, we had a ‘Soleil’ in tow instead. 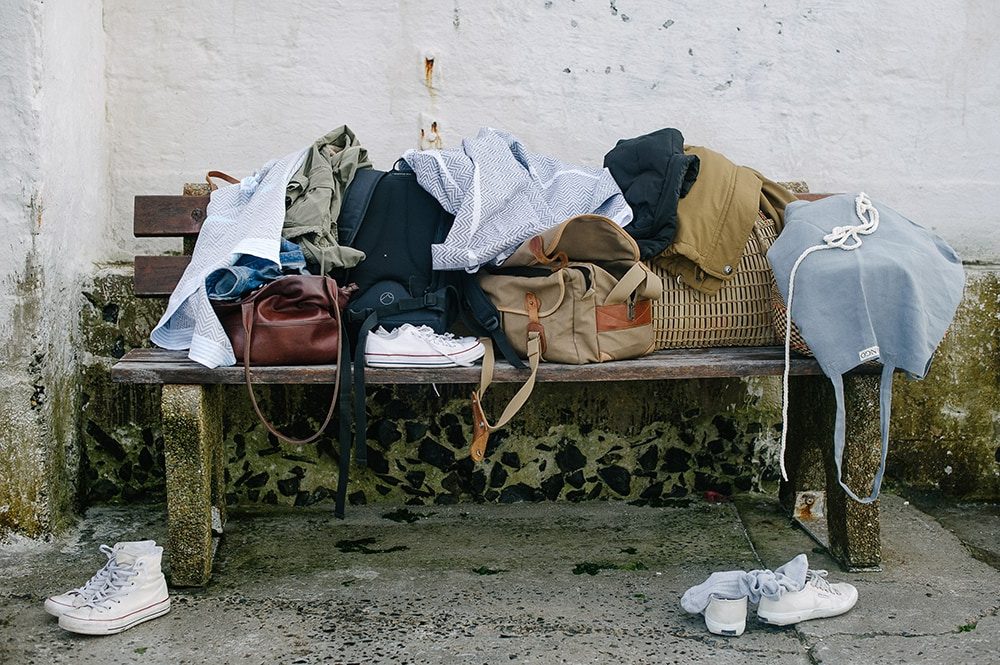 Find the Mungo Tawulo in the new Soleil colourway in both bath sheet and hand towel sizes available online here.
By Lilah Byrne